The Swing Jazz Cuture Foundation waiting for the audience for a Gospel concert with great atmospher in each year, on the last day of the festival.

Besides, in recent years, regardless of the festival, the Foundation organized impressive Gospel concerts in several cities of the country – primarily in churches -, with their storming moods they had a huge success for the audience.

The Foundation creates the Jazz and Gospel – “The wings of music” event series. For the first time in June 2013 we organized gospel concerts both in Bánk and Vác cities. Due to the great success, in October we organized a concert again in Püspökladány and in Debrecen (jazz and gospel concert) with the american gospel singing ladies, Sing’n Swing’n Sista’s ((Joan Faulkner, Harriet Lewis, Joanne Bell), in collaboration with Gusztáv Csík (piano), Reggie Johnson (doublebass) and Krisztián Lakatos (doublebass).

The event was surrounded by a great interest in all locations. The sold-out concerts prove to us, that the Hungarian audience is open and has a great enquiry in artistic production what gives cultural and emotional replenishment. That’s why we have a future goal with providing the possibility for several locations. With this, we would like to get to know for more people this kind of music.

The event continued on June 28, 2015 in Nógrád county, in the 230-year-old Evangelical church in Bánk. Once again, the audience got a fantastic gospel concert, thanks for the Sing’n Swing’n Sista’s, Gusztáv Csík and Reggie Johnson. 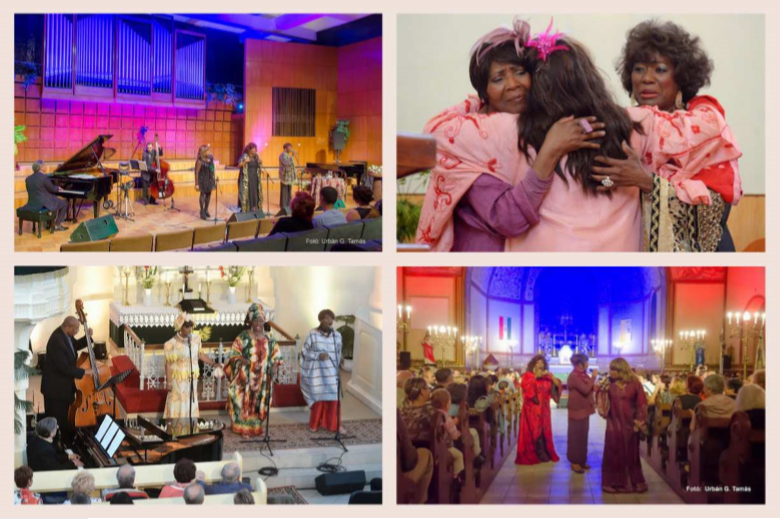 The program of the Gospel Conert in Bánk:

On the 28th of June, Sunday, the board of trustees of Swing Jazz Culture Foundation, Csilla Kukucska, and the churchman of Rétság Evangelical Community, Kornél Zsugyel held the opening ceremony.

During the half-hour church concert, the gospel songs gives an euphoric and unforgettable musical journey, which is rarely possible in Hungary. 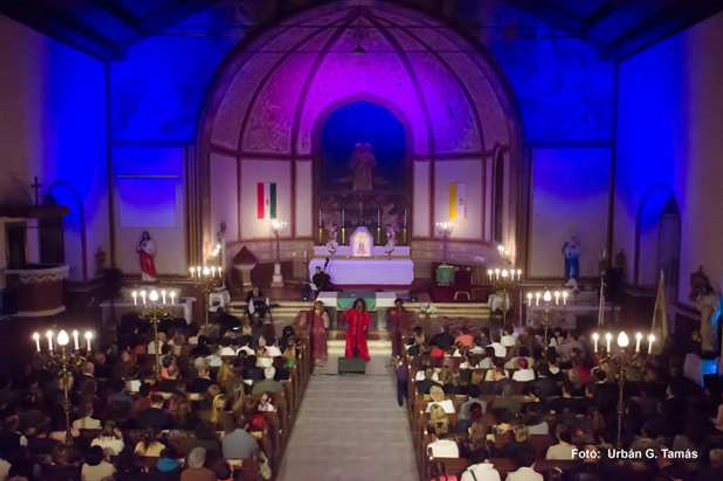 This website uses cookies to make the browsing experience more efficient and enjoyable. By continuing to browse the site, you agree to our use of cookies.